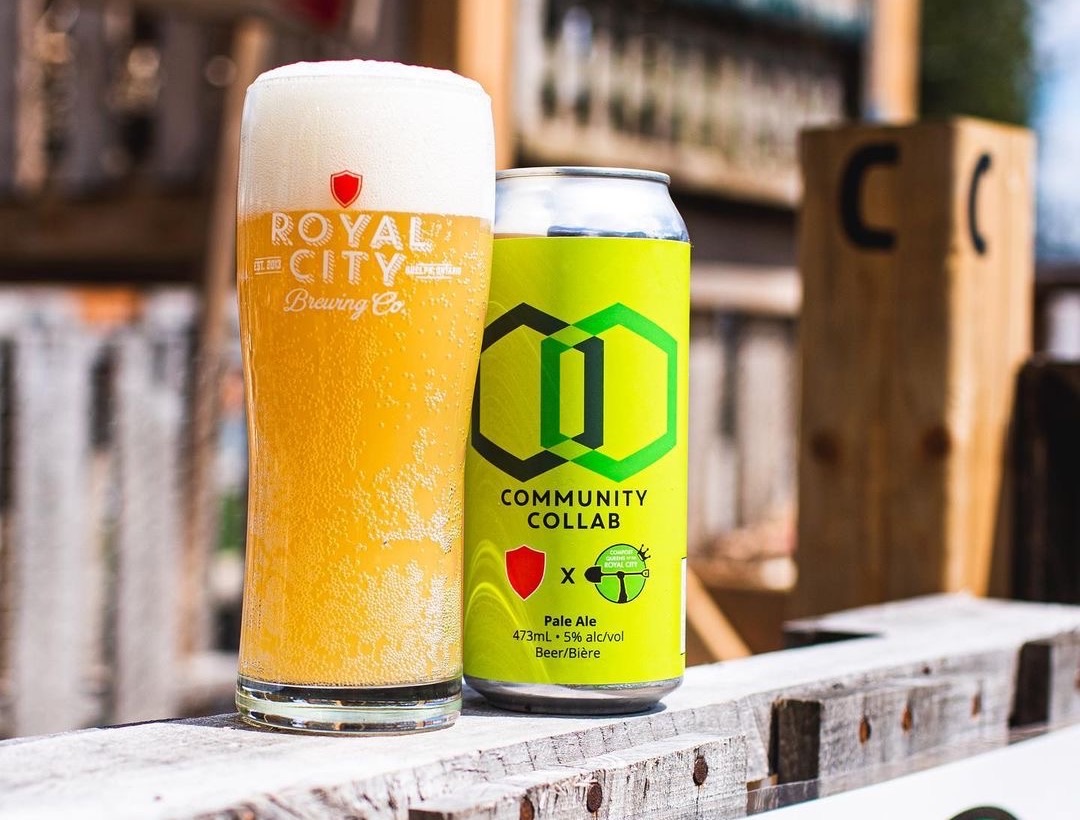 Hey Folks, we wanted to tell you about a super cool collaboration that we are doing with one of Guelph's amazing local breweries: The Royal City Brewery (R.C.B.) Like "The Art of Soil Collective" and its sister project, "The Compost Queens of the Royal City," we are all located in a particular neighbourhood in Guelph -- "St. Patrick's Ward" known with pride and affection as "The Ward." Many of us who live, work, play here share the belief that change happens through strong local collective effort AND that one of the most effective ways to get strong collective effort mobilized, is via healthy, vibrant, diverse, real neighborhoods. The Ward is one of those, and it's about to get even better.

The Compost Queens and the RCB are symbiosing.

Master Brewer, Matthew, Dan and the whole crew over at the brewery have made, and are selling out of their shop at Victoria and York, a fabulous, hazy, citrus, light, refreshing as hell pale ale: a "collaboration ale." What does that mean? It means that they asked us, the Queens, to join forces with them. They brew the beer. Everyone gets their thirst slaked. We (The Queens) receive 50c. from every can sold. This is unbelievable, because at the moment, our project runs of love and noodles, not cash. We need cash to do more of what we do: support household and community level composting of all kinds. What we are going to do WITH RCB is to build the second "Community Compost System" in Guelph. (The first one, the maiden ship, is at the Huron Street Two Rivers Community Garden). Sometime in early summer, the Beer People and the Compost People and anyone else who wants to be involved in the building and the stewarding of this system, are going to spend 2 days together, building a gorgeous, capacious soil-making machine over at York & Victoria. All the local businesses around that hub (yes, in the Ward!) who have organic "wastes" that currently go into the municipal garbage stream (our "green bins") will be invited to divert some or all of their "green" and "brown" materials to this new compost system: cabbage cores and thai basil stems from the unbelievably delicious "Na Ha Thai" restaurant...woodshavings and sawdust from the various cabinetmakers, woodworkers and furniture makers hidden around the Ward.... spent grain from Escarpment Labs.... mountains of outside leaves of Romaine lettuce from Angelino's ...coffee chaff and grounds from Lost Aviator, etc.  And, of course, there are folks in our neighbourhood who, for a whole bunch of reasons but often economic, do not have yards, balconies and lawns to build compost for. This is a way to involve small businesses and non-lawn-owning humans into the soil amending, climate mitigating, worm & bird loving, plant mentoring "work" that is making compost. 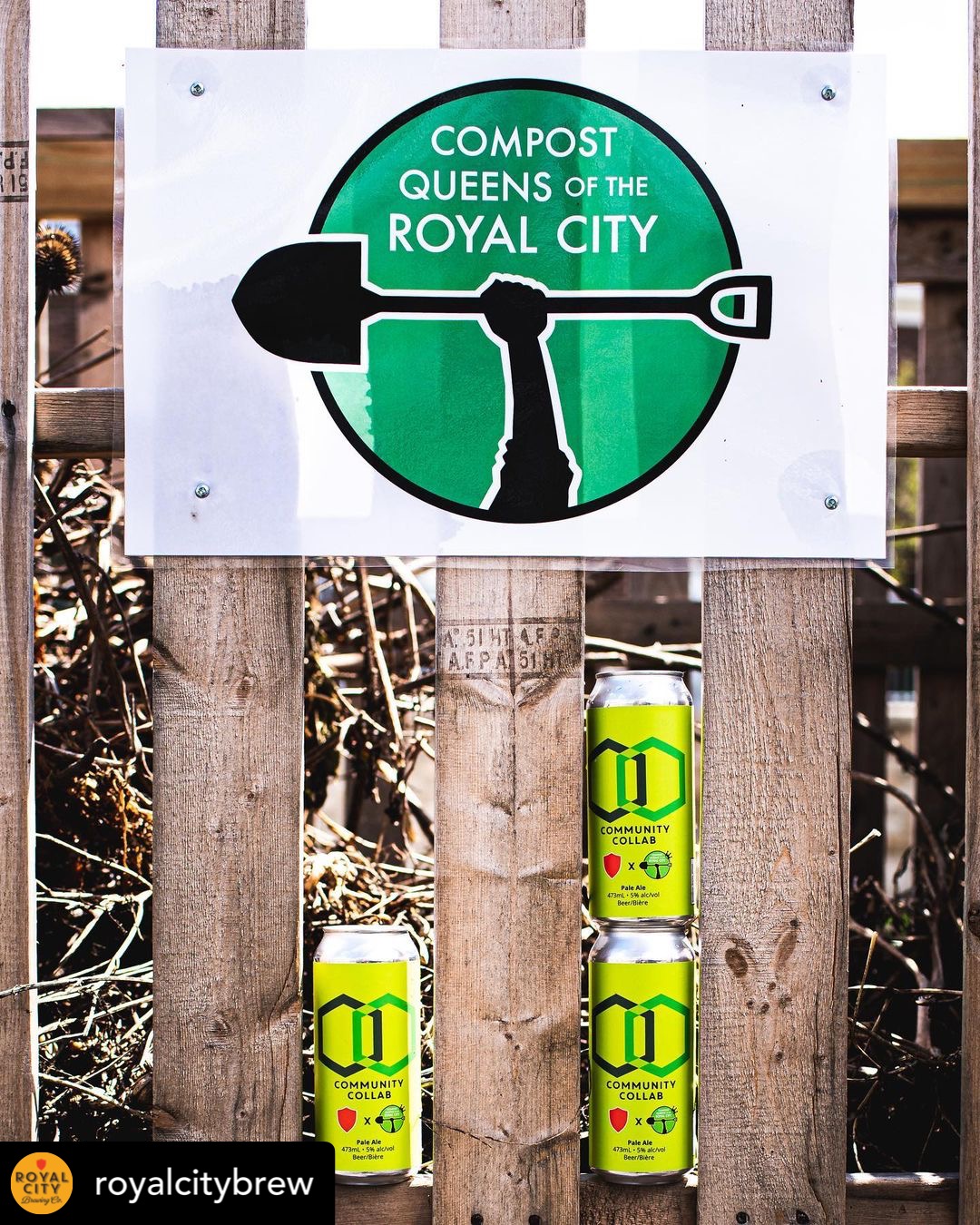 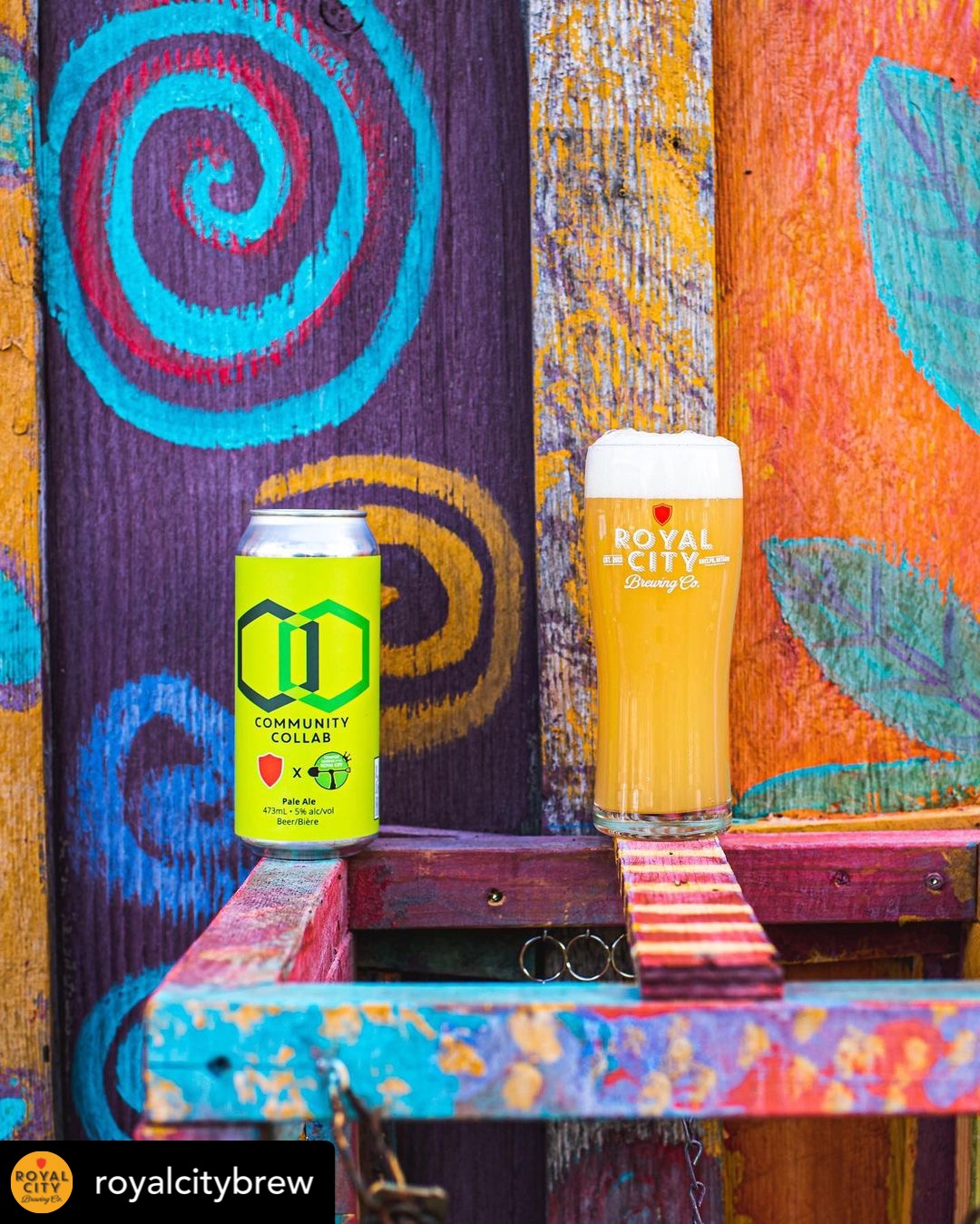 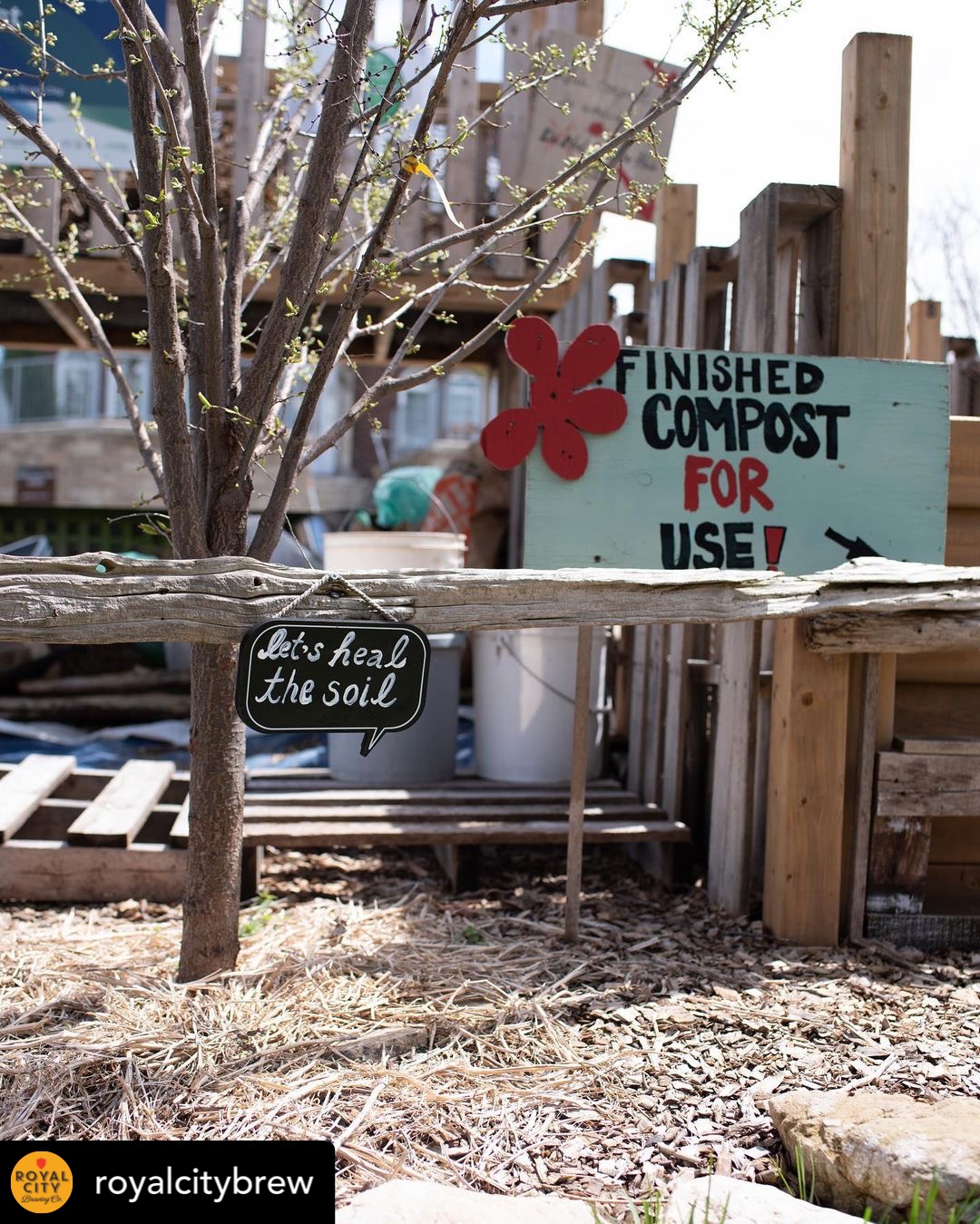